Becoming Catholic is one of life’s most profound and joyous experiences. Some are blessed enough to receive this great gift while they are infants, and, over time, they recognize the enormous grace that has been bestowed on them. Others enter the Catholic fold when they are older children or adults. This tract examines the joyful process by which one becomes a Catholic.

A person is brought into full communion with the Catholic Church through reception of the three sacraments of Christian initiation—baptism, confirmation, and the holy Eucharist—but the process by which one becomes a Catholic can take different forms.

Those who have been validly baptized outside the Church become Catholics by making a profession of the Catholic faith and being formally received into the Church. This is normally followed immediately by confirmation and the Eucharist.

Before a person is ready to be received into the Church, whether by baptism or by profession of faith, preparation is necessary. The amount and form of this preparation depends on the individual’s circumstance. The most basic division in the kind of preparation needed is between those who are unbaptized and those who have already become Christian through baptism in another church.

St. Jude’s RCIA program is a year round program. This model of formation provides a form of learning, centered on the relationship of the individual with the person of Jesus Christ and with his body, the church. It centers catechesis in the primary place where that relationship is fostered and celebrated, in the community of faith that gathers Sunday by Sunday throughout the year.

”Within the cycle of the year the Church unfolds the whole mystery of Christ, from his incarnation and birth until his ascension, the day of Pentecost and the expectation of blessed hope and of the Lord’s return”

This model also respects the journey of each person.  It assumes that those who come seeking initiation will be welcomed whenever they arrive, no matter what time of the year that happens to be.

In this model of sacramental catechesis, the church uses the language of journey, conversion, discipleship and relationship.  Rather than a program of specific instruction, the RCIA suggests a fluid, gradual process of formation, the heart of which is the paschal mystery of Jesus Christ.

From time to time it’s important to remind ourselves of the basic questions at the heart of our faith. Whether you’re a longtime Catholic or someone looking to learn more about the Catholic faith, we think you will find the quick videos below informative and inspiring.

What is the Catholic Church?

Send me a message! 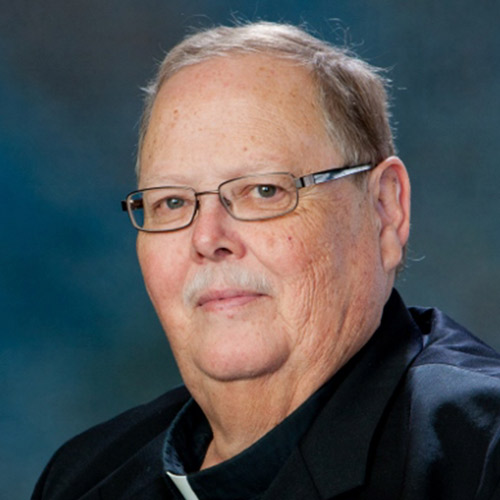